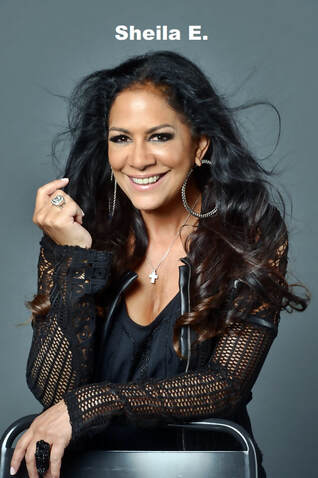 
My fellow Americans, let me ask you a question? How many times would you stand in the same spot, on the same corner. In the same city, on the same street, on the same day, every week. Knowing that if you do your are going to be the victim of a brutal strong armed robbery? And all you have to do to stop this is stand-up for yourself. So let me lay out the case and you tell me what should be done. First of all it involves politicians, which in itself is bad, but I digress. I live in a large city, and like most large cities it has it’s share of crime. I don’t try to avoided any part of my city. But I’m not stupid enough to let my guard down in any part of my city. That is how most Americans deal with crime on a daily basis.
So when if comes to scammers we tend to be more inclined to deal with them after the facts. Meaning, after they have been caught, after we see evidence of fraud, evidence of the same scam being repeated “example, the street card game called five card monte”.
We all know that most politicians are actually no better than other hustlers out there. The look, the language, the mannerisms, all to get you to do one thing and one thing only. “Check in your pocket”, I’m sorry was that to direct or to street for some of you? Well if someone ran up to you on the street and said that to you would know that you were being rob? And you had a choice to check it in as they say. Meaning give the robber your thing and hope that was the end of it. Or you can try fighting over it, possibly dying over something you can replace. You can’t be replaced. The point is you know what’s going on at that instant.
My point is this. If you can go back and see for yourself. Actually view the facts for yourself, legal records from the source, whether they be city, county state or local governments. Or the records of the local business effected with having to foot the bills for late or non payment. Maybe you would understand a little what it feels like to have to “Check it in”, just a little bit. Yeah I could mention a name, but he’s not worthy of it. Point is you already know and so does all those business he didn’t pay when he ran for US President in 2016, Or the business’s, cities and so on he didn’t pay for there services for his campaign rally's. But yet as President he charged the people of The United States of America for the Secret Service protection that we provide every American President. Anytime they stayed at one of his legally owned properties around the world. Furthermore if he and they were at a privately owned business he would charge the expense sometimes even to the Secret Service account. So even when his own people tell you that they don’t do nothing without him knowing it or giving them the OK. Some American want to stand on that same corner, on that same street, at the same time every day, time after time pretending like nothings wrong with them. Waiting for him to come up to that same corner and tell them “check it in” Then you would expect to hear something on the lines of “but he loves me” and daddy be real good to me sometime”. Just so we got this clear America. If you join a game of five card monte and lose your ass. You chose to join that game. If you join sport betting app it’s your choose win or lose. But between now and the 2024 Presidential election if you keep going back to that same corner, and keep check’n your pockets in to Slick D. It mean your you are being robbed or you are being pimped. So don’t come crying to me or acting acting all surprised when your suddenly wearing those Soviet Union control shock collars. And he stand at the steps of the US Capital with Soviet Troops and a pimp stick. Check the facts. We all seen where his real allegiance rest. 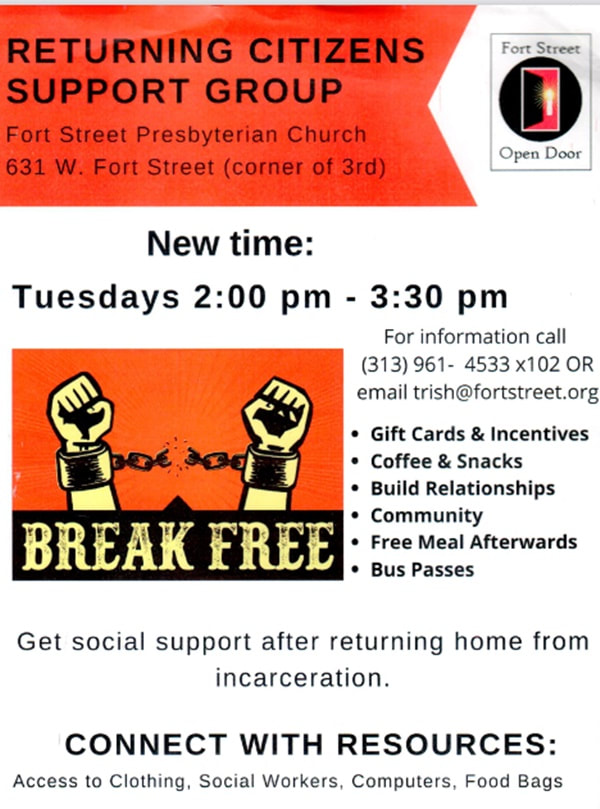 "Don't drink the water", Seriously .
Check out what they're saying about Metro Detroit water in the Metro Times. 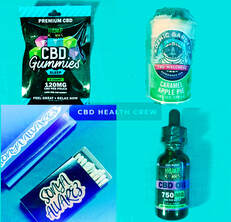 This website uses marketing and tracking technologies. Opting out of this will opt you out of all cookies, except for those needed to run the website. Note that some products may not work as well without tracking cookies.